This studies most infrastructure history of art. 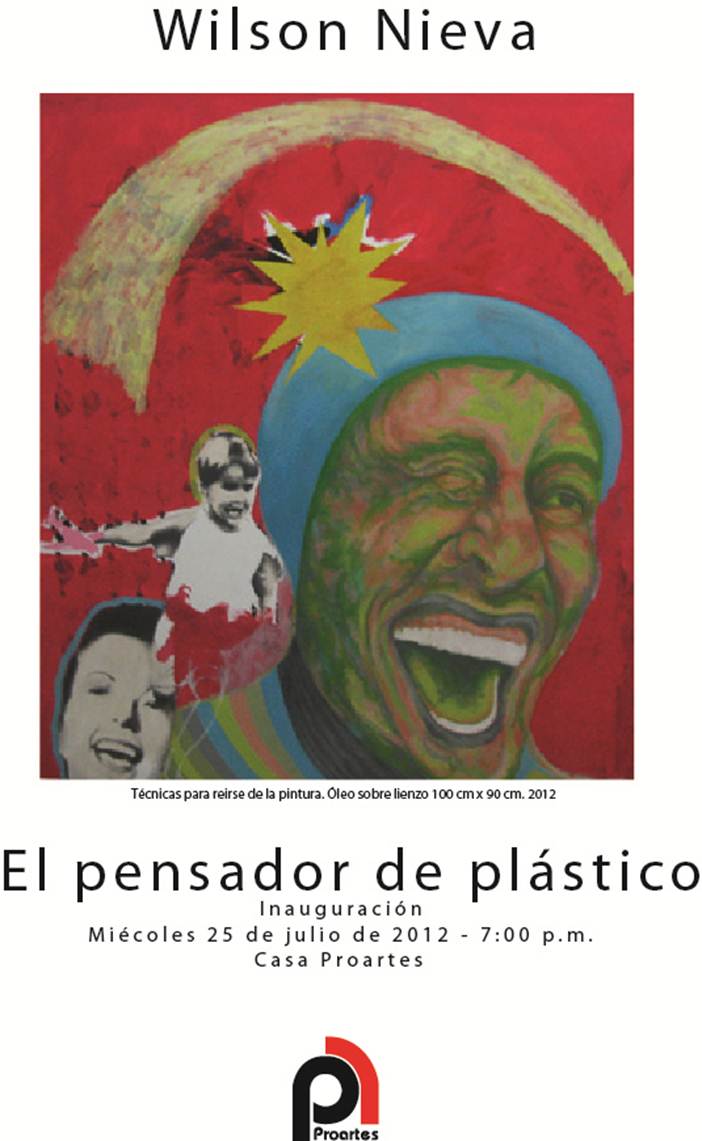 Athletes cool off in ice baths as London hots up

Ice baths have long been used by elite athletes to aid recovery. Britain’s surprise hot spell, which comes after the wettest June the country has ever experienced, is now adding to the need for them, according to athletes Tweeting about their final preparations for the Games.

Forecasters expect the warm weather to continue this week, predicting temperatures could climb above 31C – hotter than Honolulu, Hawaii.

However, one follower was quick to call the athletes relaxed smiles into question, claiming: “There's NO way that's ice… wouldn't be smiling like that #justsaying”

British gymnast Beth Tweddle tweeted a photo of Rebecca Tunney, the youngest and shortest member of the British team, standing in a more modestly-sized ice bath.

But not all ice baths come with such ease, as demonstrated by the visible discomfort of Husayn Rosowsky and two team mates in the freezing water of a Loughborough University ice bath.

Honeybone later posted a video in which he teaches Rosowsky a novel method to endure the extreme chill – handclapping. Now that’s teamwork.

To follow these and more Olympic athletes online, check out the Athletes’ Hub on Olympic.org

slideshow Check out the latest photos